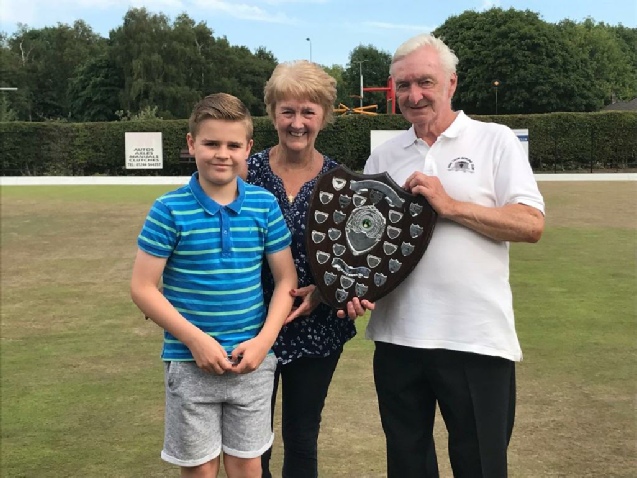 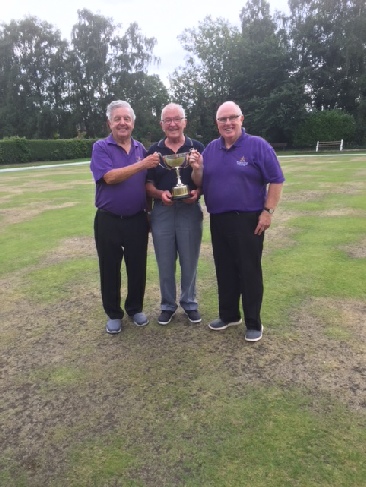 The Deeside Pairs were played at Gladstone Bowling Club with 7 entries. Dewi Jones and Merwyn Williams (Airbus) beat Colin Jones and Roger Wilds (Aston) 21-17 in a well fought final. Thank you to Gladstone Bowling and all the spectators. Photo Glyn Lockett (Secretary of the Deeside Veterans Bowling League) presenting Trophy to the winners.

The Merit Finals were held at Oakenholt on Thursday 20th September. 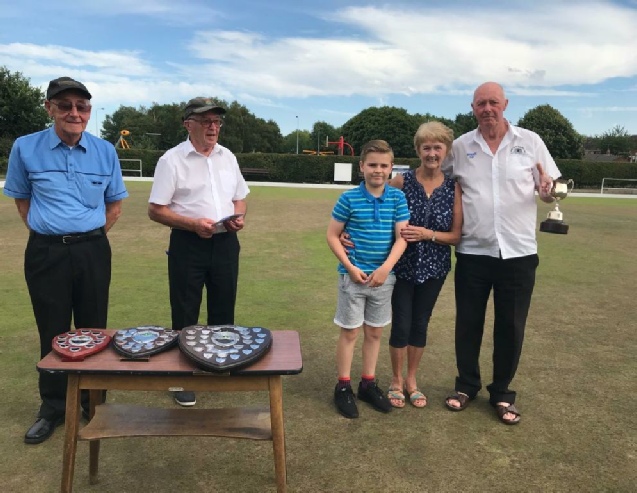 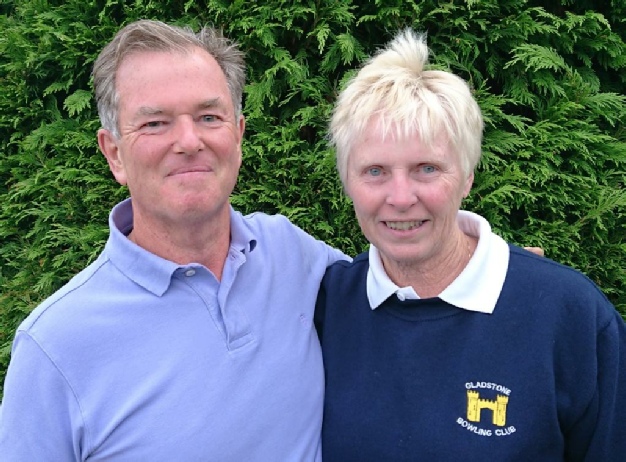 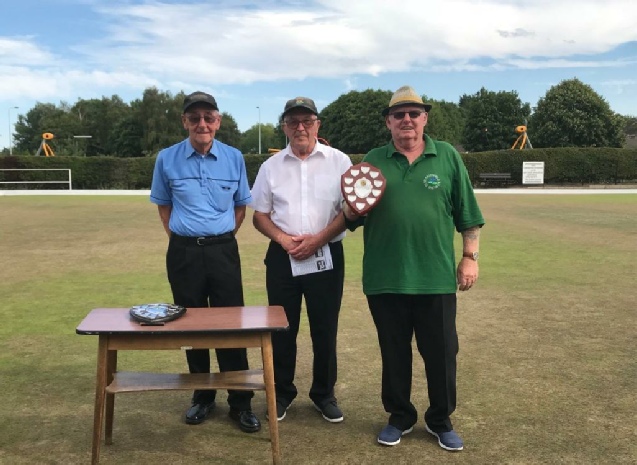 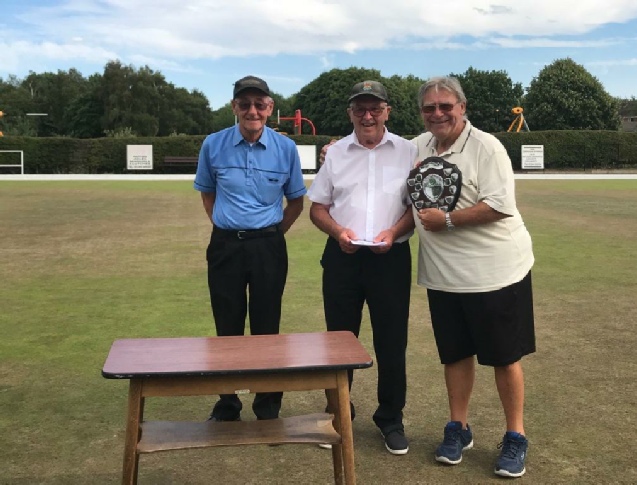 Today June 25th was the Deeside Vets Singles Knockout which was held on a fine occasion at Flint BC. There was some excellent bowling on a difficult Green but the disappointment was the number of entries.

Division 1 was originally 6 but I joined in. Division 2 was 8 and 1 from Division 3 who joined in Division 2.

In Division 1 Martin Jones beat Colin Jones (Both from Aston)

Due to the fact that only three Clubs showed an interest then I will not be running anymore  Competitions in the Future.

A special thanks to Flint Bowling Club who must have been disappointed with the turnout. Also to Peter Evans who was the only committee person to turn out to help. 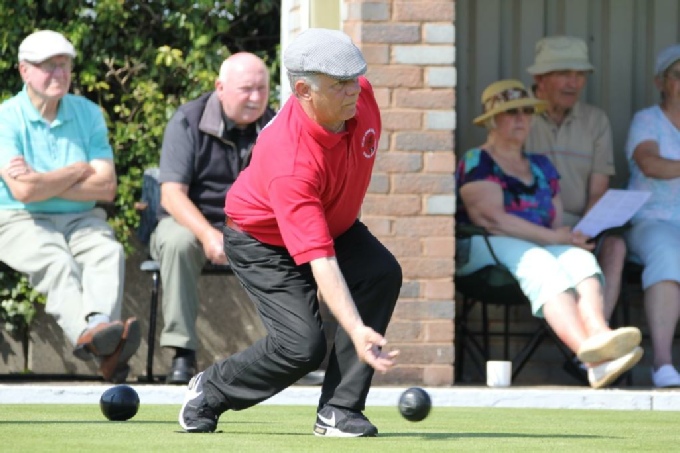